A Ride of Silence serves a number of purposes.  For many, it is part of their grieving process.  That was why it was started in 2003, and this is important to remember.  My focus on the advocacy side of things is not meant to take away from that.  But, I am sick and tired of checking the local news and reading about yet another cyclist who has been killed by a reckless driver.

A Ride of Silence is the perfect place to introduce cyclists to the idea of riding with cameras and reporting incidents of harassment and reckless driving.  All of the riders are there because they understand how bad the roads can be for cyclists. And, a Ride of Silence is also a kind of demonstration, albeit a very law abiding and peaceful one.  I try to make my rides educational as well by talking about safety equipment and good riding practices such as signaling and taking a lane.

On Wednesday, May 15th 2019, I led my third Ride of Silence in North Austin.  Or route was varied and included bike lanes, gravel trails, quiet neighborhood streets, arterial roads, and back alleys. This was deliberate.  Each Ride of Silence is unique, and I wanted to use mine to show people how it is possible to move through a poorly connected suburban environment.  I had guessed that most of the participants would not be regular cycling commuters, and I wanted them to think about the possibilities of using their bikes for transportation and not just recreation. The more cyclists we have out on the roads, the safer it is for more cyclists.

Although I had advertised my ride in quite a few places, I only had a handful of people show up.  I would like to have had a few more, but I actually think there is something to be said for having a smaller group.  What I would eventually like to see – if I can’t have more first choice of safe roads and courteous drivers – would be more small rides covering more suburban areas around Austin.  If each ride completed a loop of 8 miles, but we had 10 loops around town, we would increase our exposure to many more people.  Others may disagree, arguing that a huge mass of cyclists is the best way to get attention.  And this is probably true for more urban areas, like downtown Austin, where a group of 10 cyclist would not really stand out.

With that in mind, I have a few post-ride thoughts on what our group did right, and would could be improved on.  As with my earlier post, this is all based on my particular situation, and others interested in leading a ride should adapt or ignore my ideas depending on their own unique circumstances.

What to improve on: 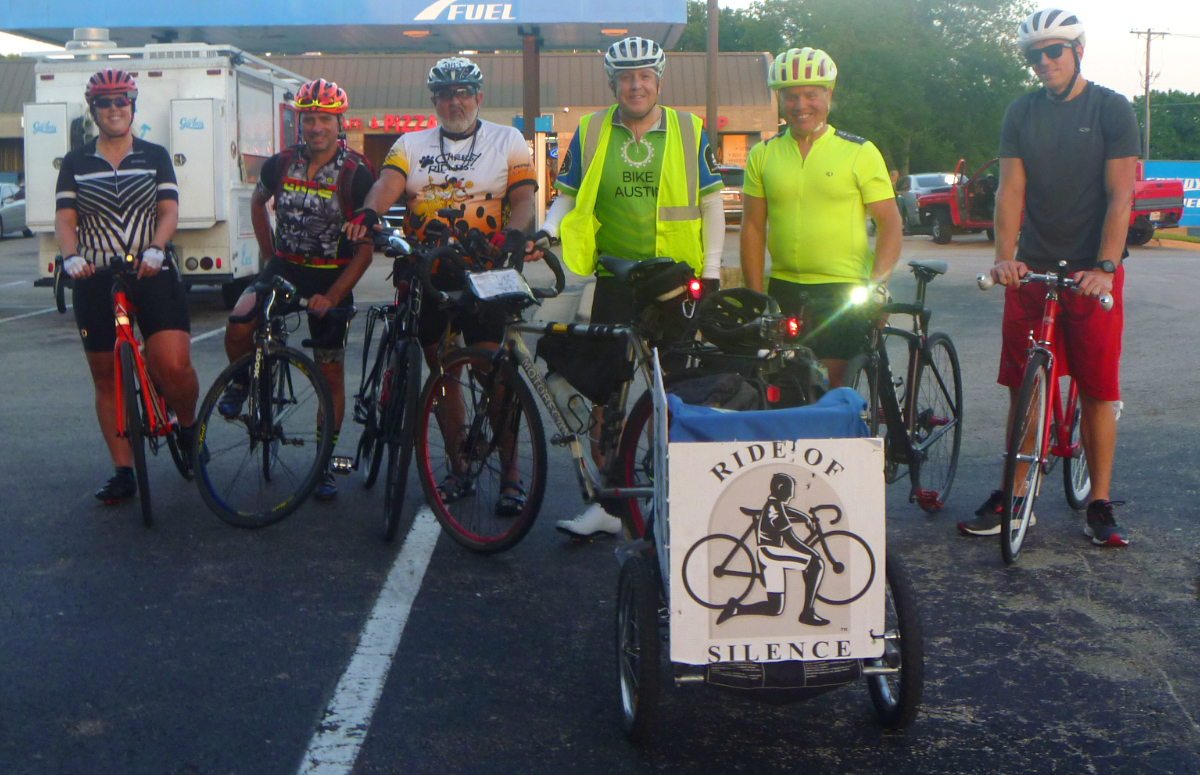 Most of our group 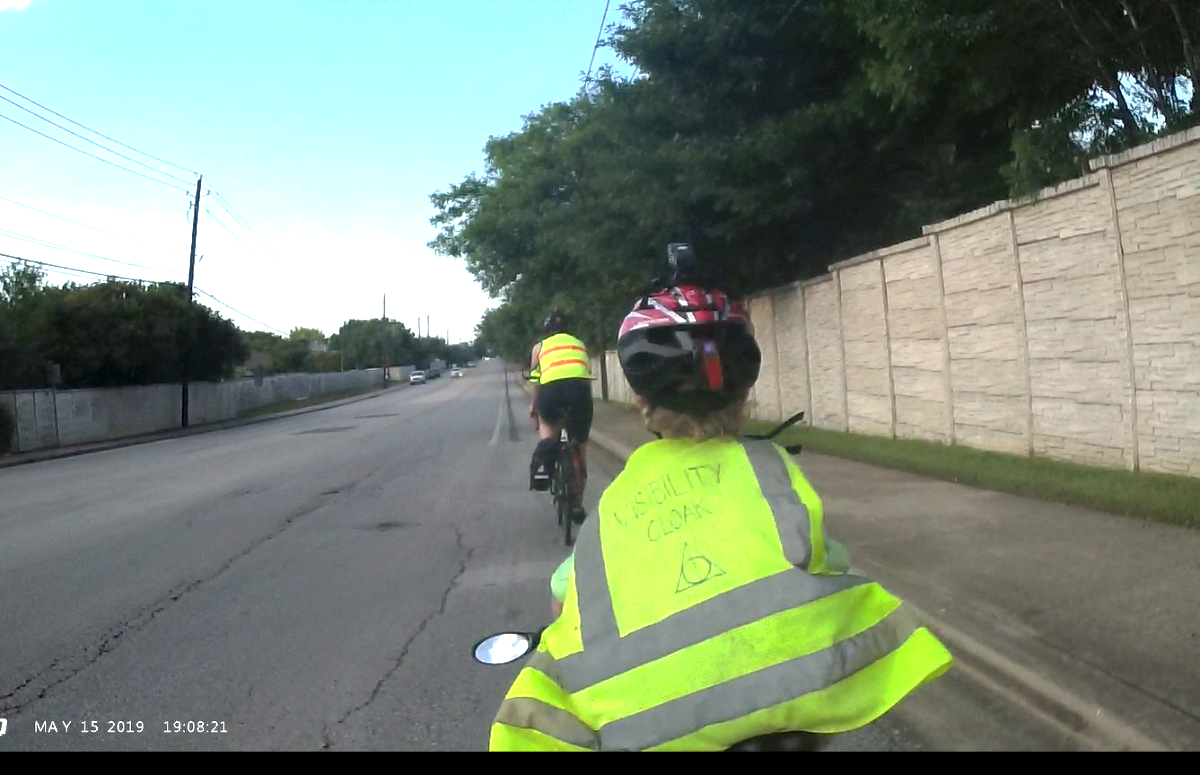 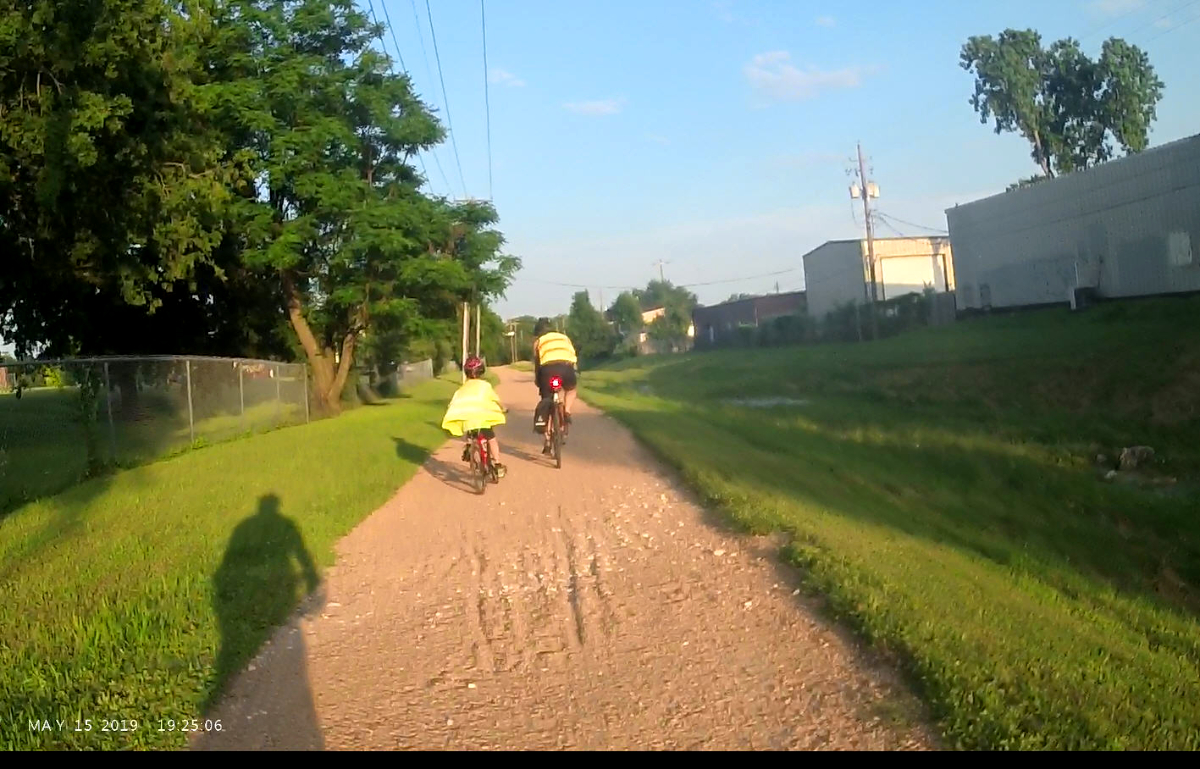 Our route included some gravel 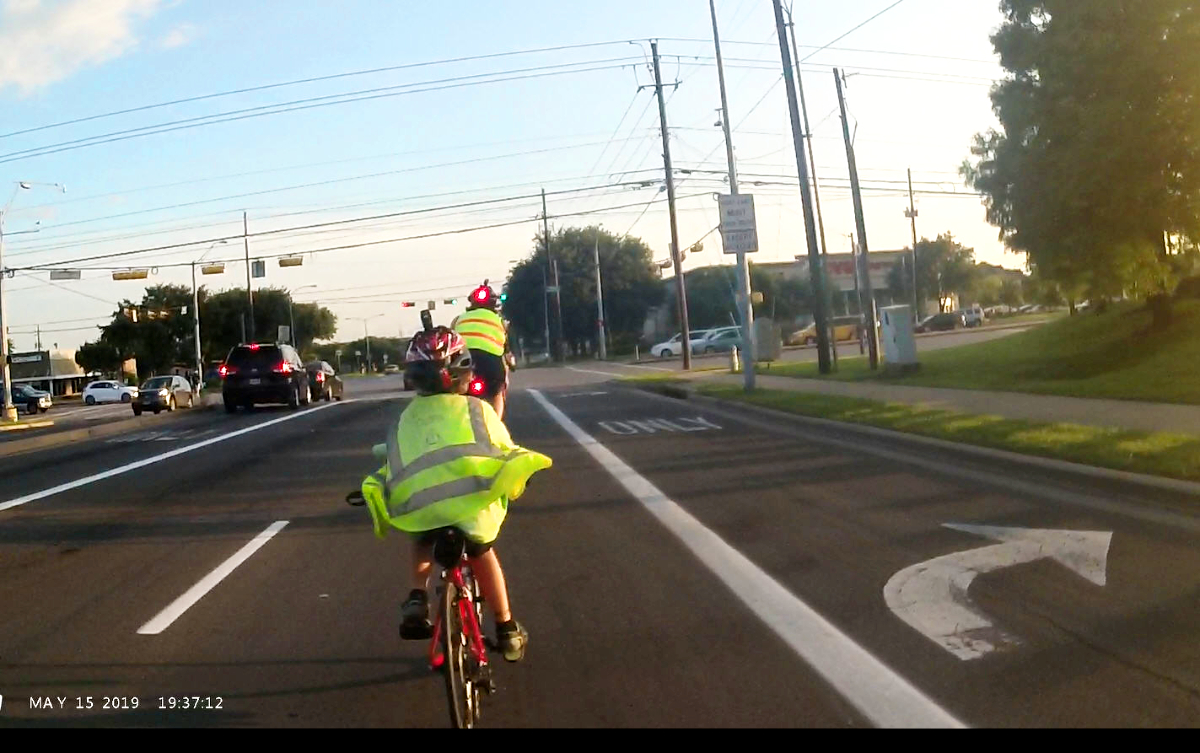 Taking the lane with a seven-year-old 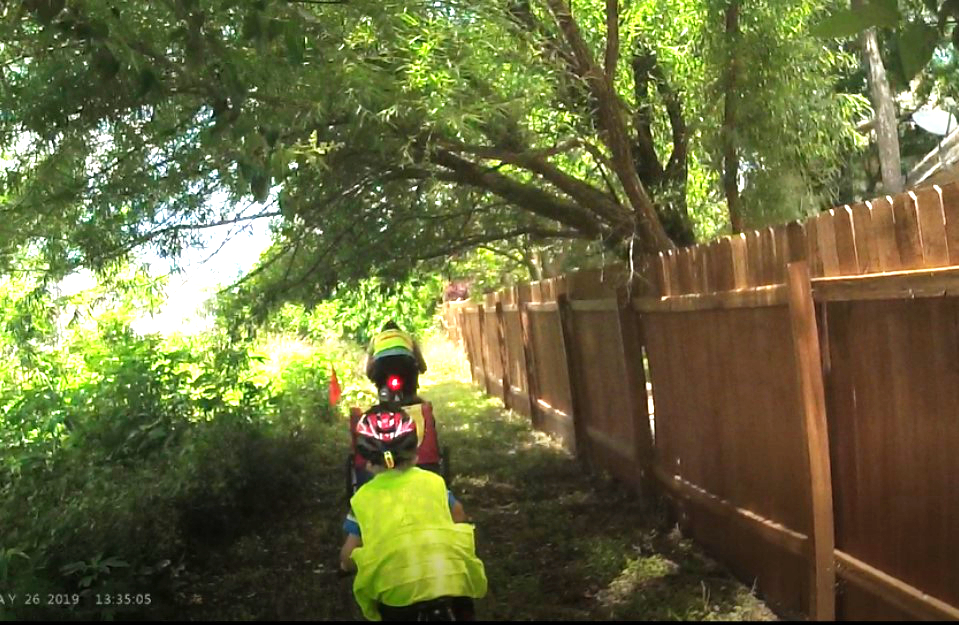 Using a back alley to avoid a dangerous road 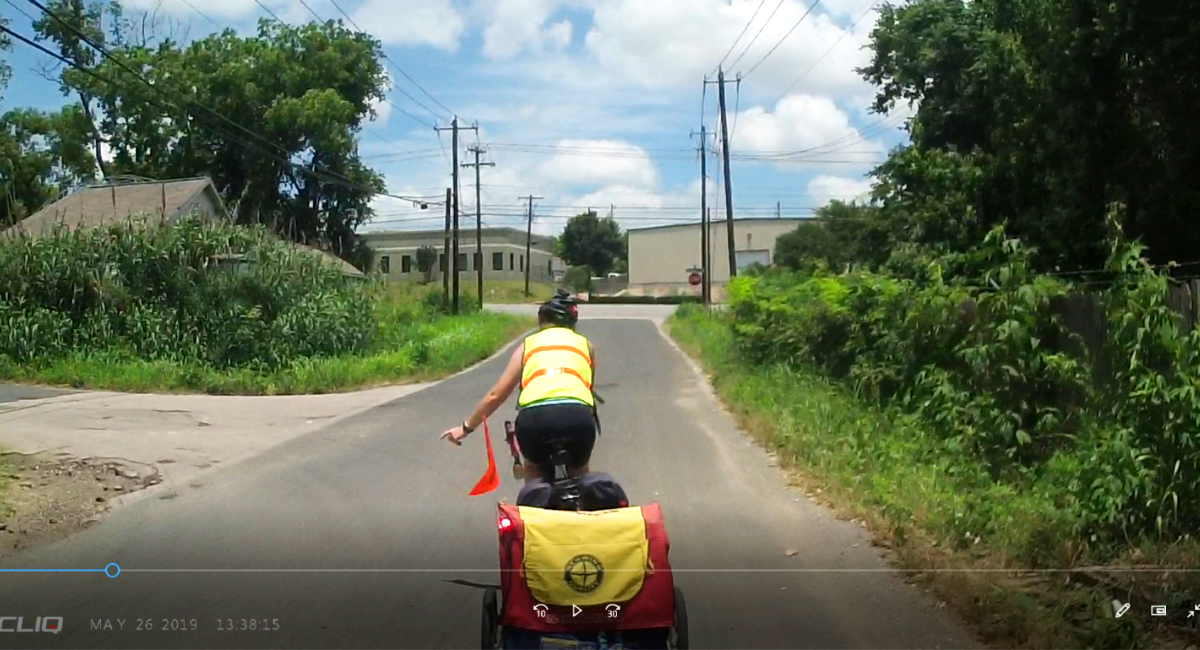